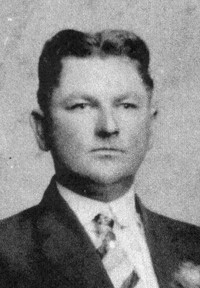 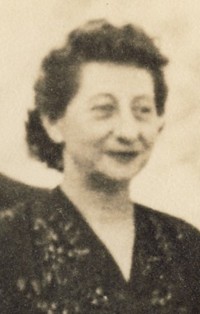 Unie Garrick was born on October 10, 1888 in Georgia.1,2
Unie married William Edgar Slade, son of John Edward Slade and Della Lifsey, on December 25, 1907 no issue of record.3 Unie died on May 11, 1953 at age 64.2 She was buried in Southview Cemetery, Thomaston, Upson County, Georgia

(31 March 1890 - 21 July 1920)
Family Chart
Frederick Lee Slade went by Fred. He was born on March 31, 1890 in Georgia.2 He was the son of John Edward Slade and Della Lifsey.1 Frederick Lee Slade was registered for the military draft in World War I on June 5, 1917 in Philadelphia, Philadelphia County, Pennsylvania, He was tall with medium build, his eyes were gray and hair was brown. He was a fireman for the B & O Railroad Company, working out of Philadelphia.3 Frederick died on July 21, 1920 at age 30.1 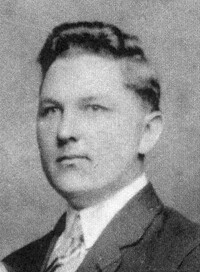 Soon after graduation he opened an optometry practice in Barnesville, Ga. After 18 years in Barnesville he moved his office to West Point where he practiced for nine years from 1967 to 1976. In 1976 he moved to Summerville, S.C. where he retired from practice in 1991 after 42 years as a Doctor of Optometry.2

George died on May 10, 2002 at age 79 and was buried in Marseilles Cemetery, Troup County, Georgia.2 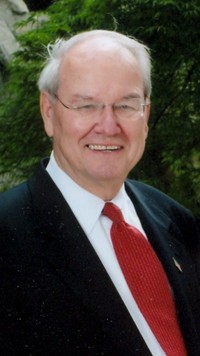 He was born in Rochester, Indiana, son of the late Charles Hal Dayhuff Jr. and Marian Weaver Perry Dayhuff.

He was a graduate of the Virginia Military Institute in Lexington, Virginia and a veteran of the United Sates Army infantry, serving in the Vietnam War and retiring as a lieutenant colonel. Mr. Dayhuff then worked as a mortgage broker. He was an active member of Life Springs United Methodist Church.

As of 2015, he was a 70-year member of the Boy Scouts of America and former Eagle Scout and Silver Beaver, receiving the La Orden De Espiritu De Las Buenas Obras (highest Scouting award in Panama Canal Zone). He was a member of the Atlanta Vietnam Veterans Association, the American Legion Post 197 in Pike County, the Military Order of World Wars, the Veteran of Foreign Wars-Alpharetta Post 12002 and the Old Guard of the Gate City Guard of Atlanta.

He was also a member of the Sons of the American Revolution; First Families of Maryland; First Families Indiana Pioneers, Sons and Daughters of the Pilgrims; Sons of Indian Wars; Constables and High Sheriff's; Sons of Union Veterans; Sons and Daughters of World War II Veterans; Sons of the Revolution; Ark and Dove Society; Friends of the Georgia Archives; Pike County Historical Society and a Kentucky Colonel.

With help from friends in Concord, he and his wife Barbara formed the first Concord Country Jubilee in 1975 and they chaired this position for the first several years. The Jubilee was created to raise money for a new fire truck.

A memorial service will be held at a later date.

Moody-Daniel Funeral Home is in charge of arrangements.3 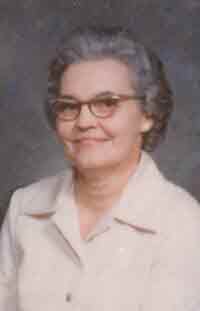 (12 March 1895 - 7 December 1973)
Family Chart
Lucy Holland Slade was born on March 12, 1895 in Pike County, Georgia.2 She was the daughter of Samuel Simon Slade and Martha Ann Storey.
Lucy married Paul Cochran, son of William T Cochran and Queen E [?].1 They had no children. They lived in the Slade house built by Marvin Slade in 1909 for Samuel Simon and Martha Ann. After Paul died Lucy and Claude lived in the house until their deaths.1 She retired as post mistress.3 Lucy died on December 7, 1973 at age 78.2 She was buried in Fincher Memorial Cemetery, Meansville, Pike County, Georgia 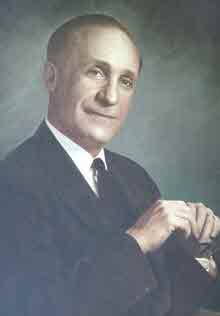